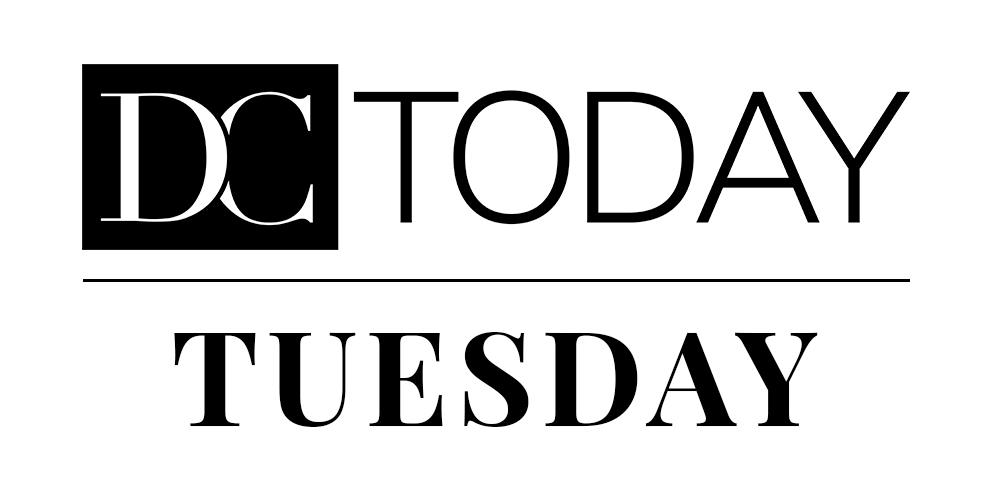 Let’s get right into it this evening … Now, none of the above means relatively high valuations cannot get higher.  And in fact, the zero interest rate environment does distort some of the historical reality of this.  But on a risk/reward basis, being valuation-conscious, these things have to be at least understood when your market return depends on the whole market, particularly cap-weighted.